How to Make Cinnamon Rolls

Cinnamon rolls in one word: Scrumptious. This recipe creates life changing moist brioche buns filled with cinnamon spice and completely drowned in sweet vanilla glaze. Thanks to master professional baker Anthony Silvio the secrets of a perfect cinnamon roll are revealed and now you can recreate these divine morsels at home. This episode is part of my baking masterclass series and is not to be missed…WARNING: You are guaranteed to drool but unfortunately our screens are not yet edible so watch now, get baking and double the recipe, I’m going to predict you’ll have trouble sharing!

How to Make CINNAMON ROLLS RECIPE Like a Baker 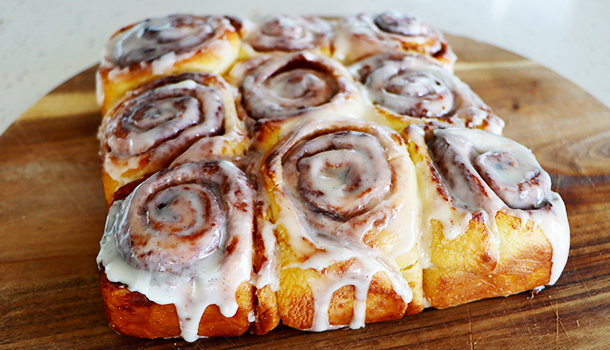 The longer the dough stays out of the fridge the softer and more difficult it will become to work with.

Be gentle when doing this as brioche is quite delicate dough.

The tighter the roll, the better the scroll!

Rolling your scroll is like meditation so take your time and get it right.

Use two equal pieces of baking paper that fit perfectly into the tray, placing one each way so the sides are lined too. 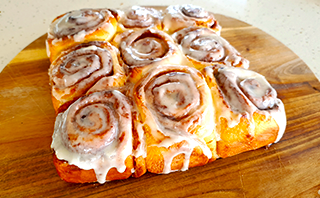 Tried this recipe?Let us know how it was!

How to serve Cinnamon Rolls

Cinnamon rolls are best eaten warm or at room temperature. If you don’t manage to devour them within the first 24 hours store them for up to 3 days in an airtight container. 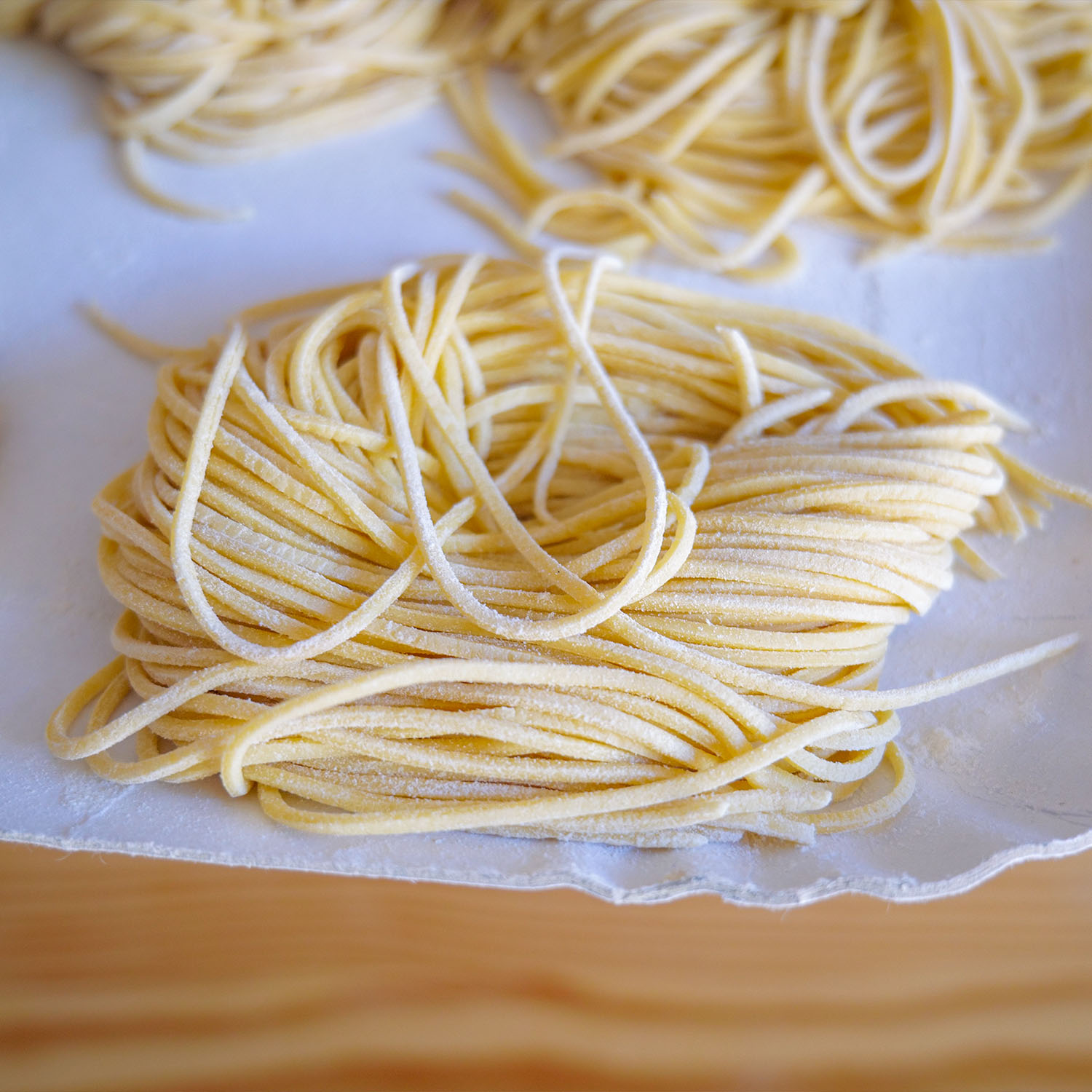 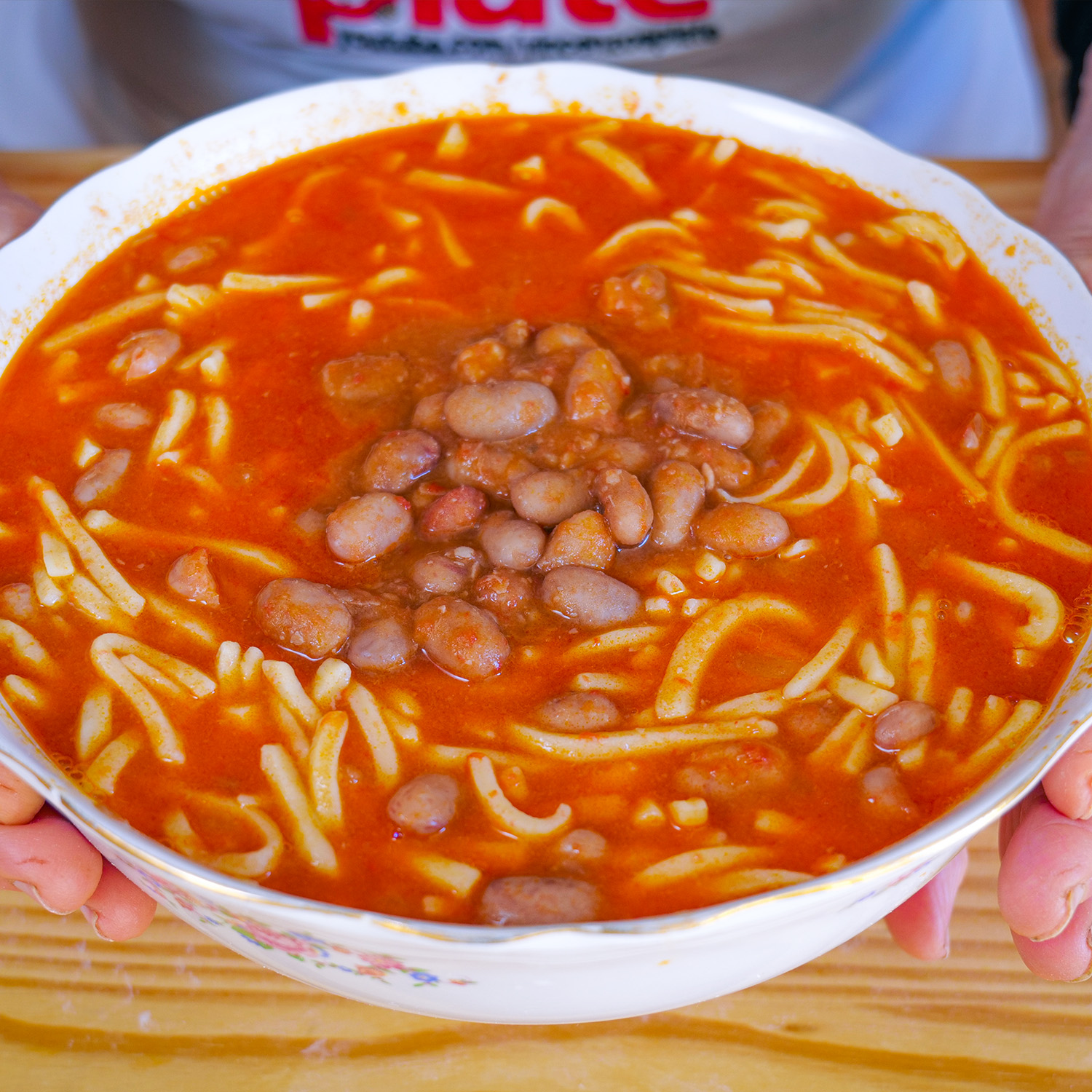 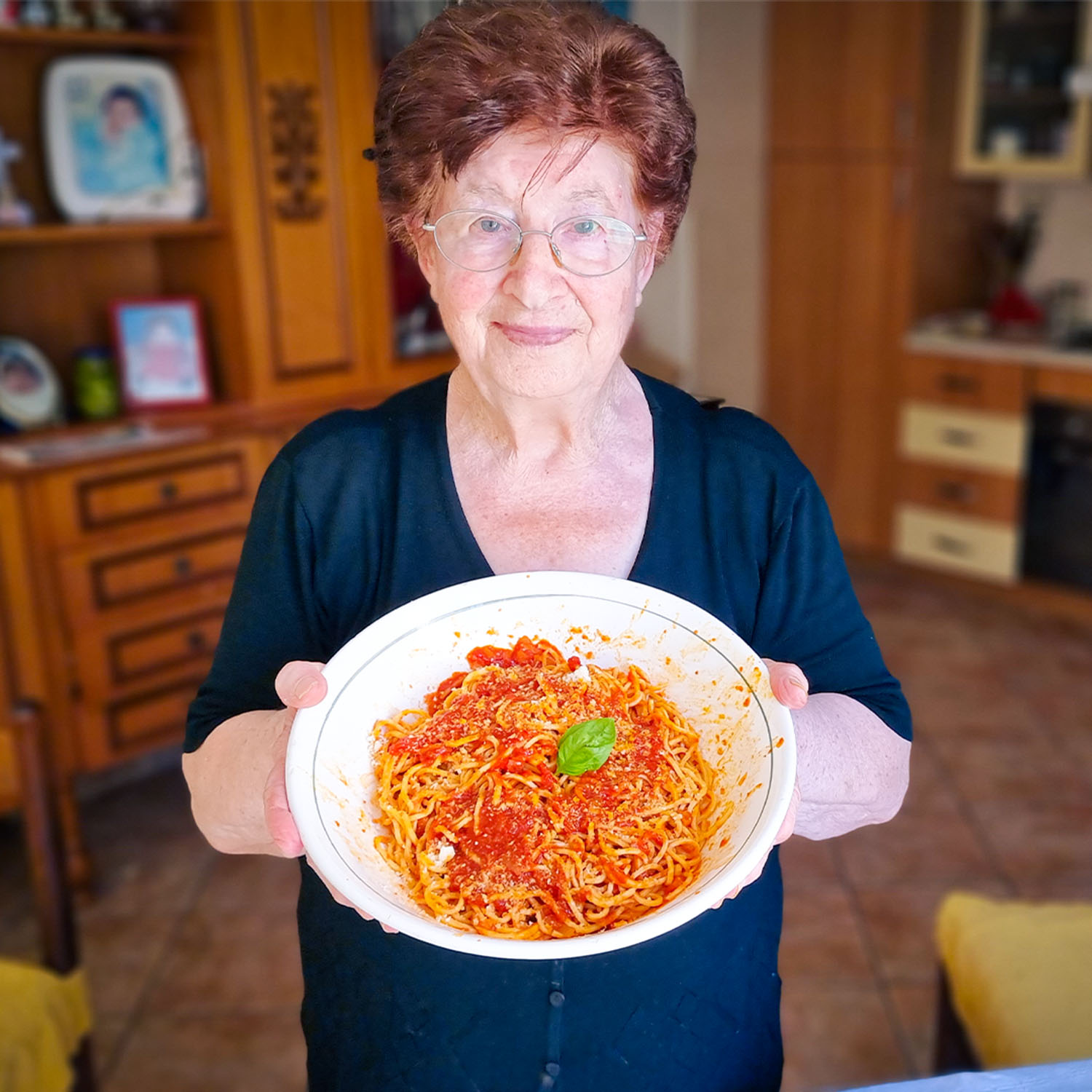 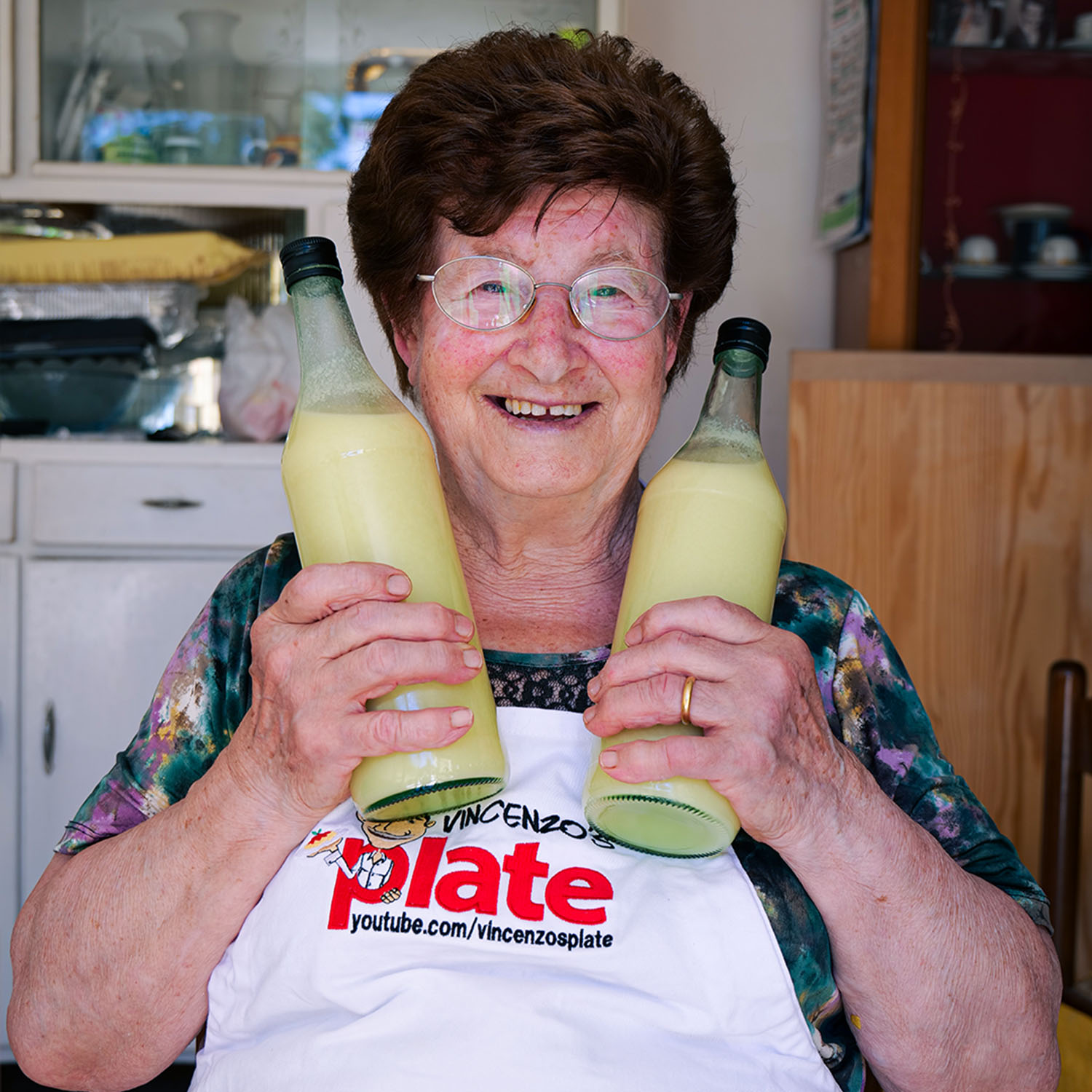 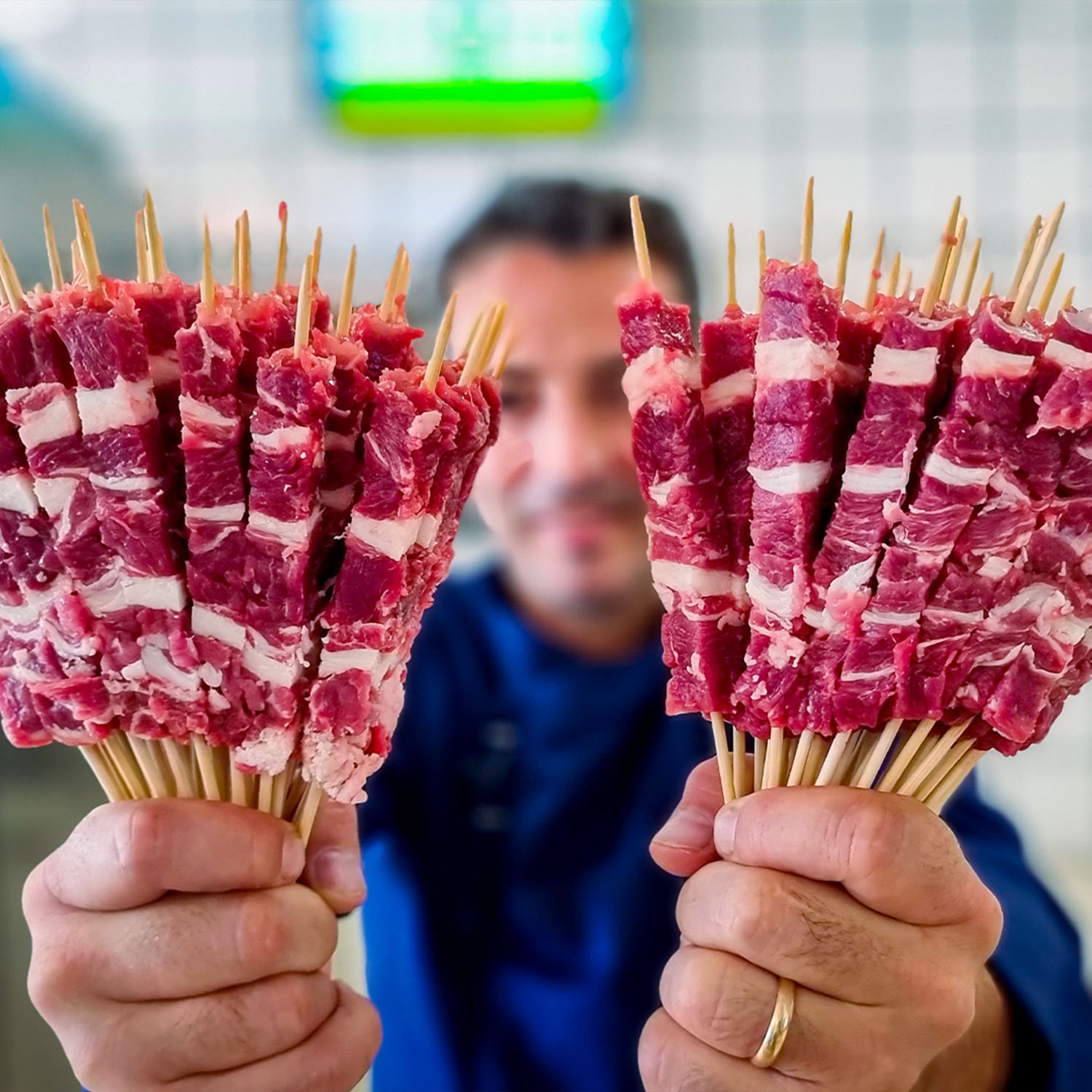 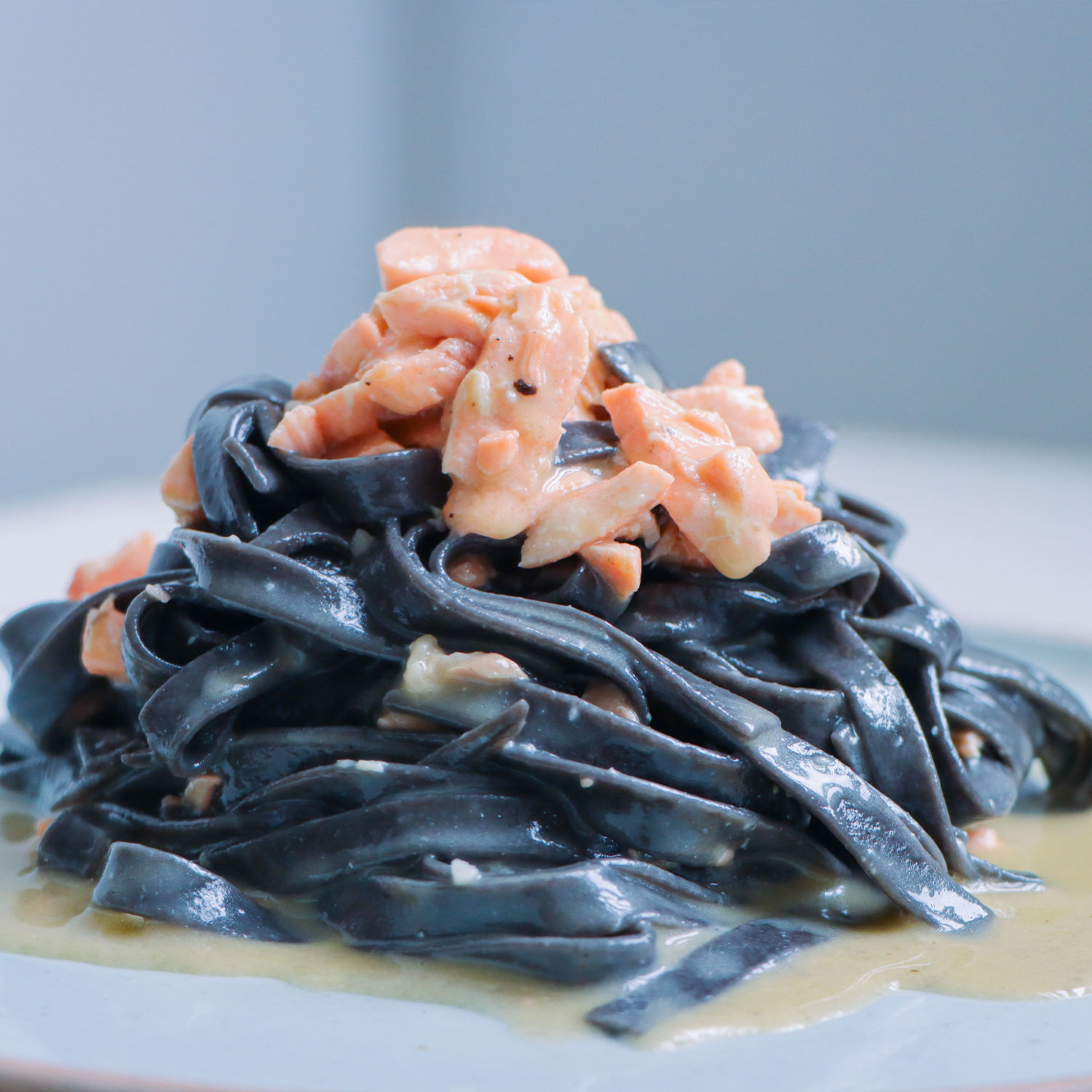 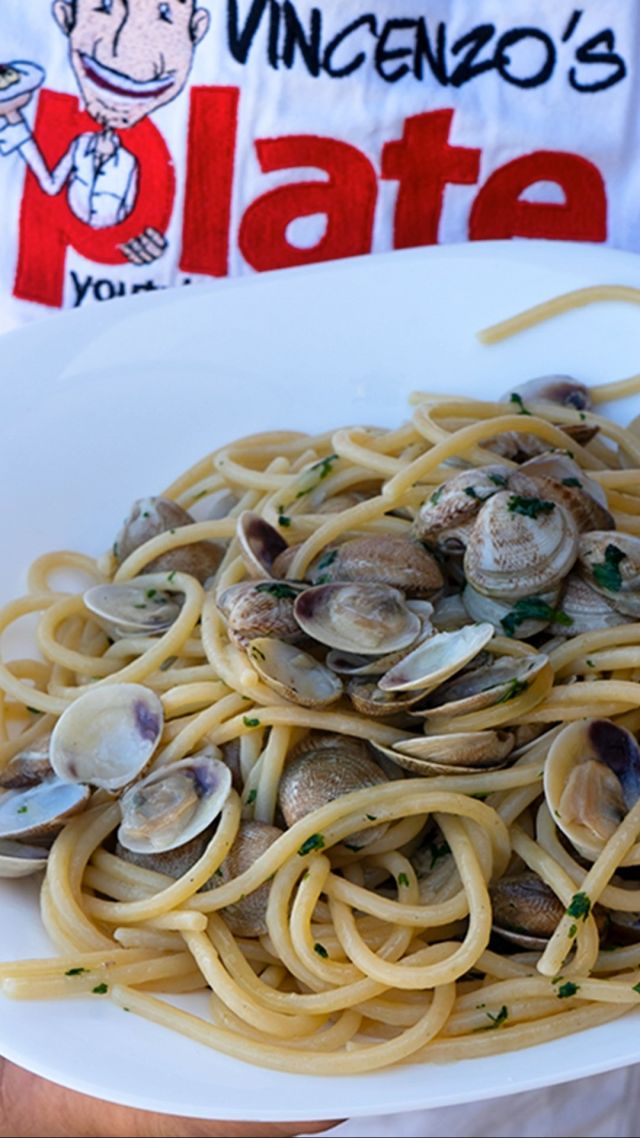 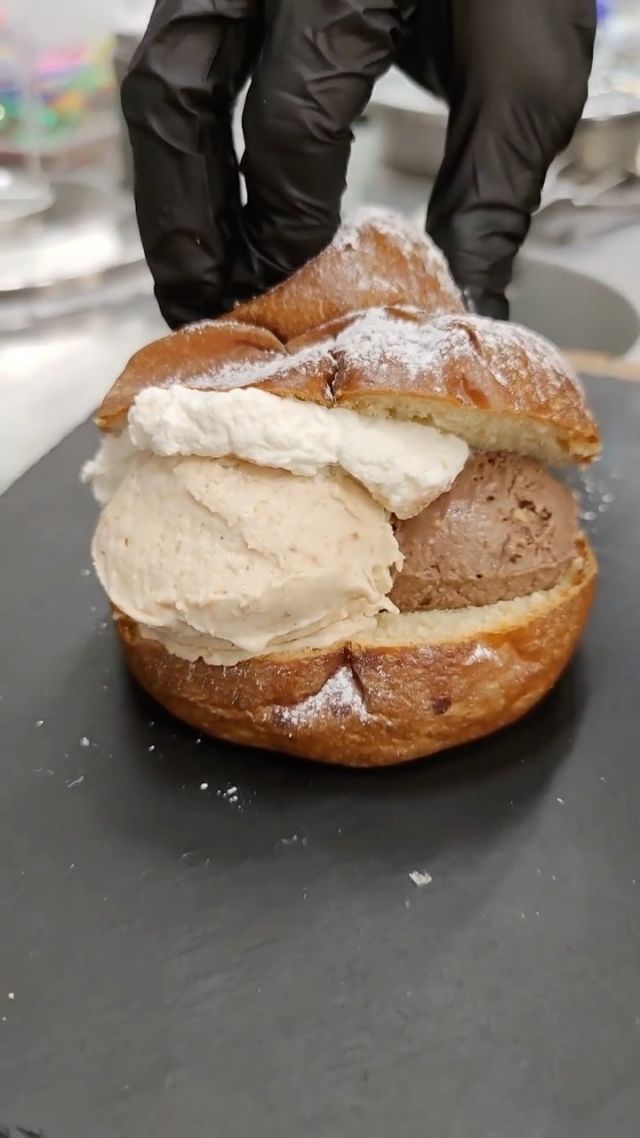 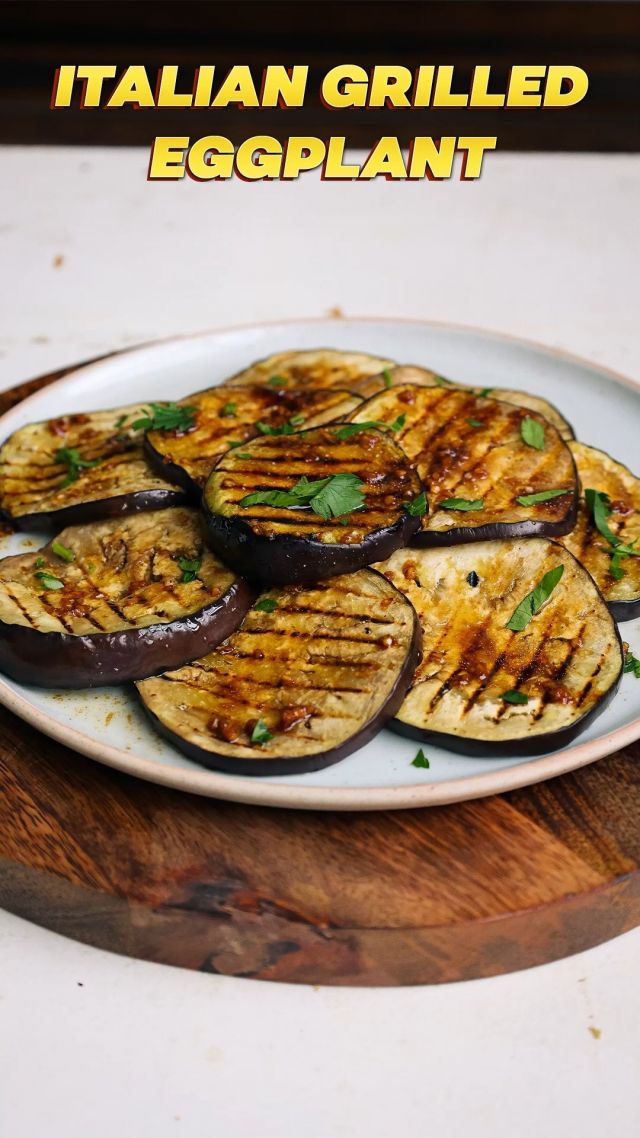 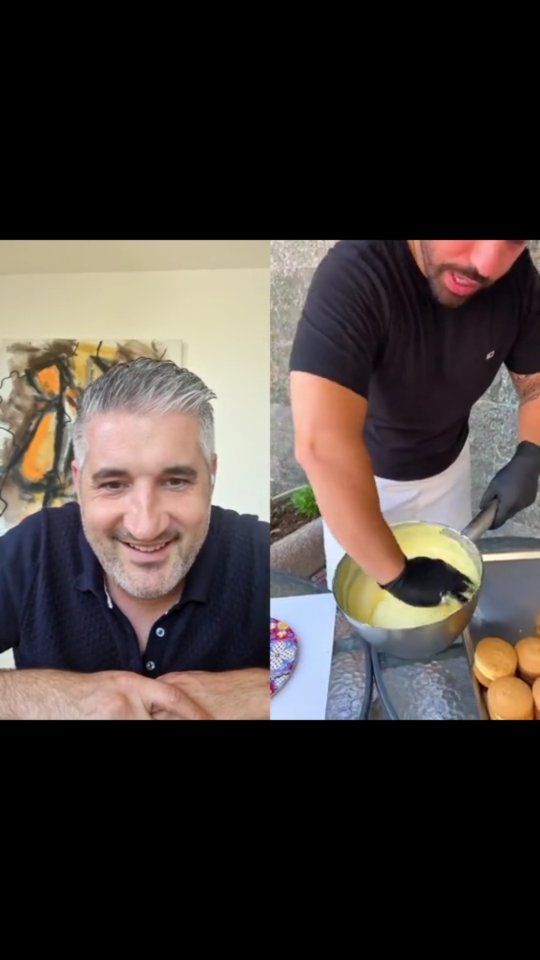 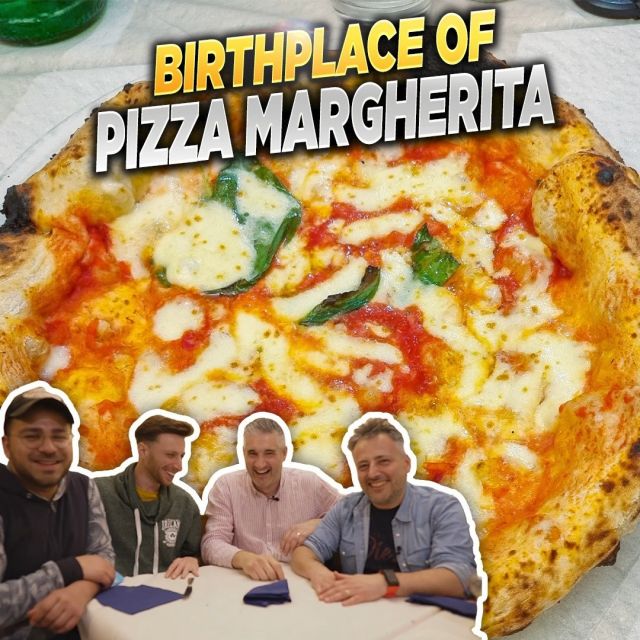 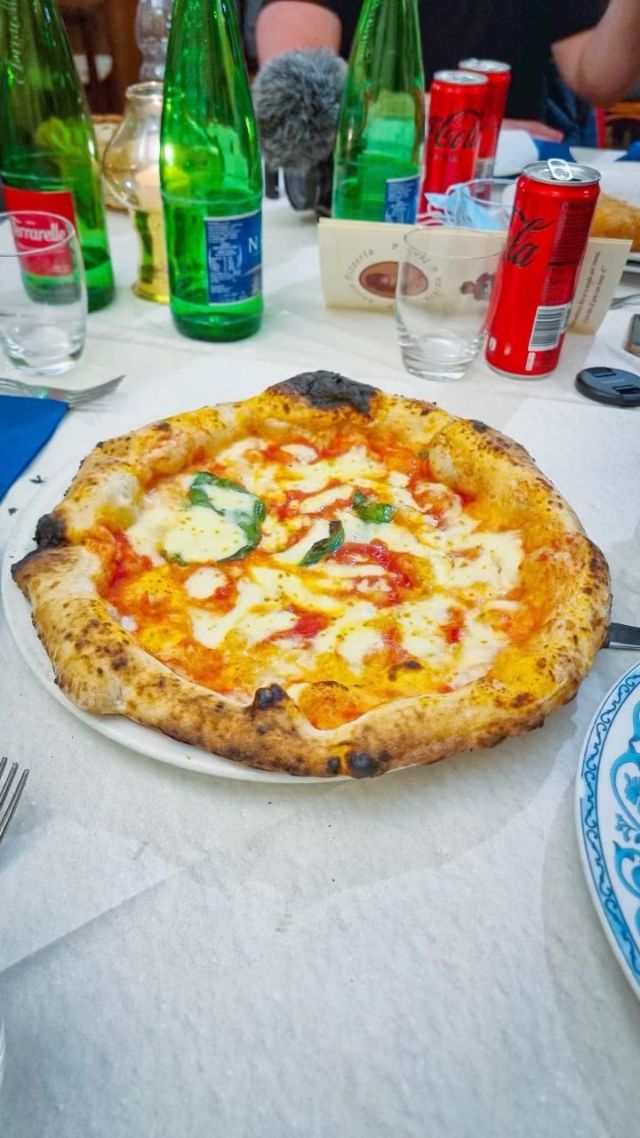 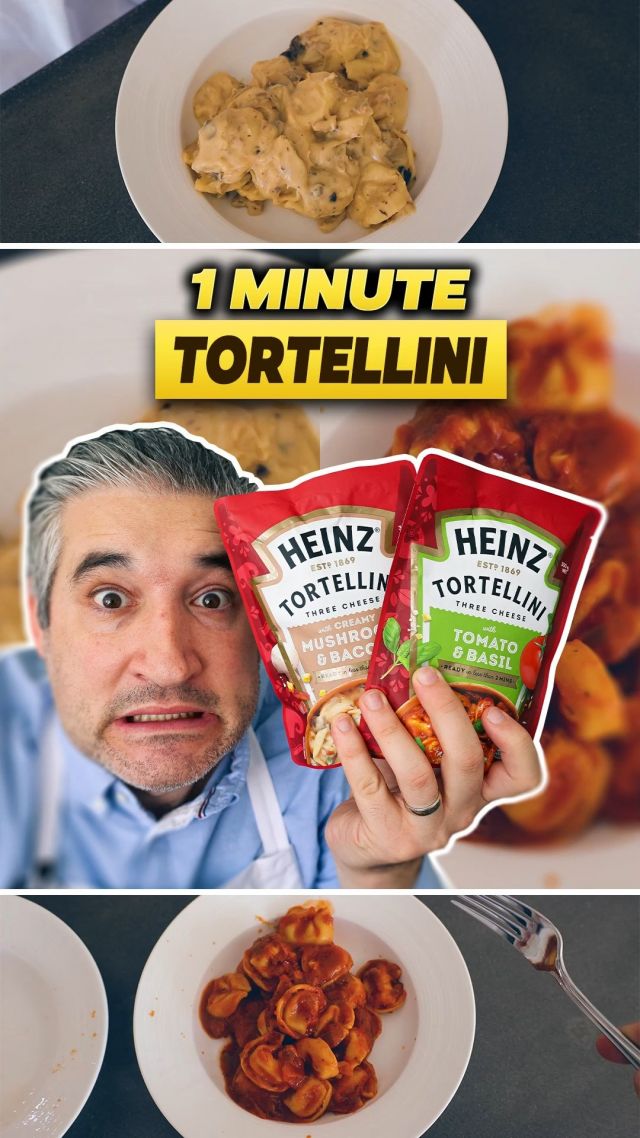 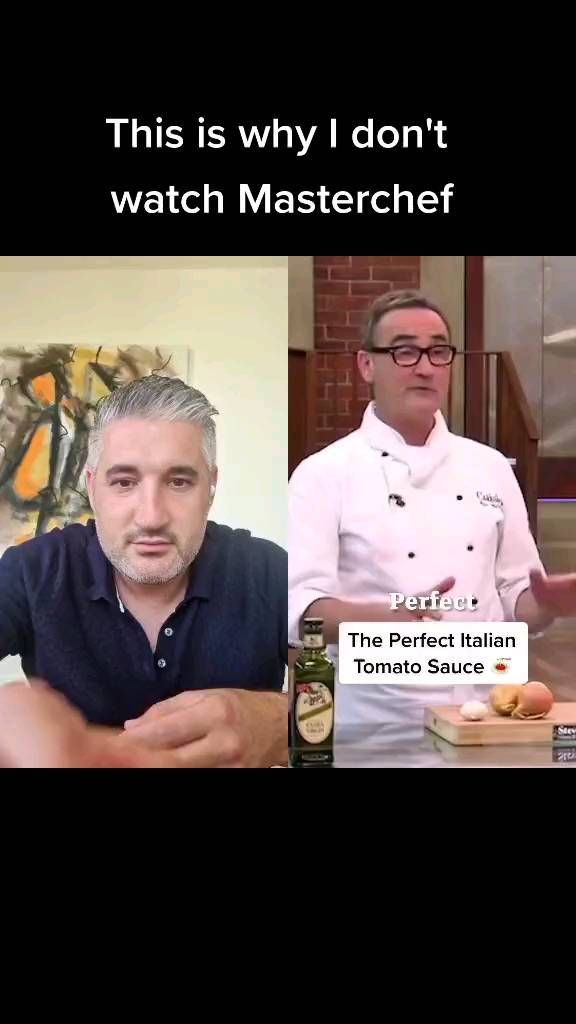 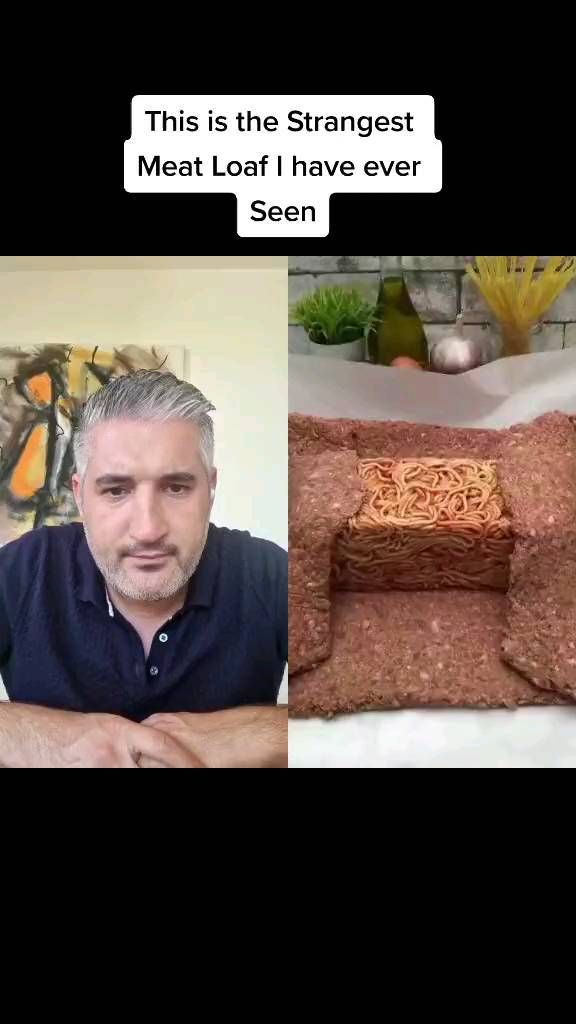 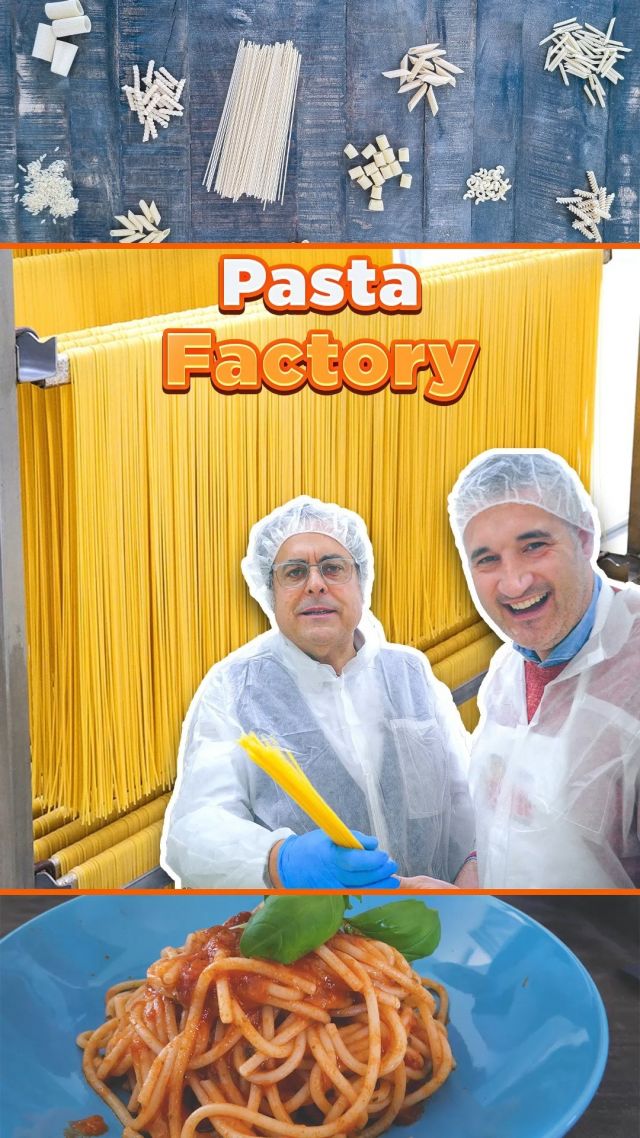 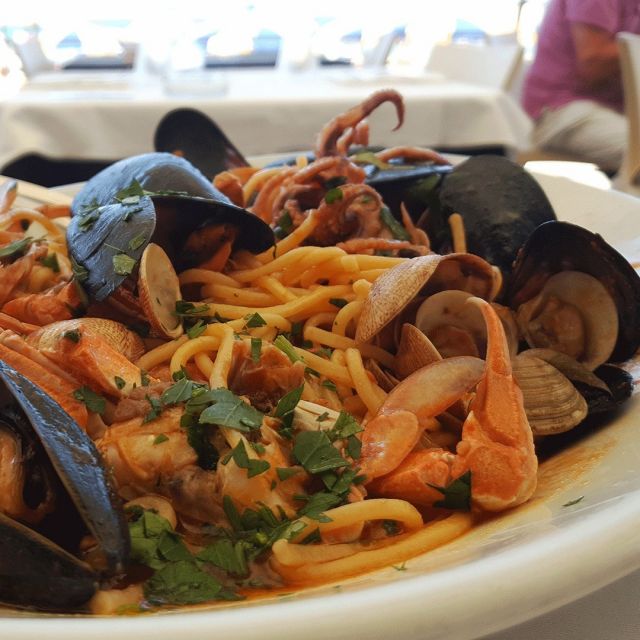 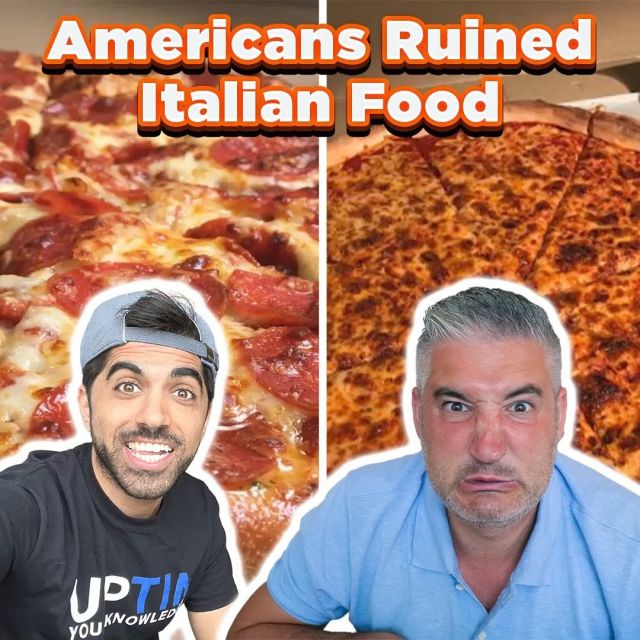