Home » The Foodfather | What if the GodFather was a Chef?

The Foodfather | What if the GodFather was a Chef?

Published on September 28, 2016 in FILM, Video By Vincenzo 0 Comments
Share on Tumblr 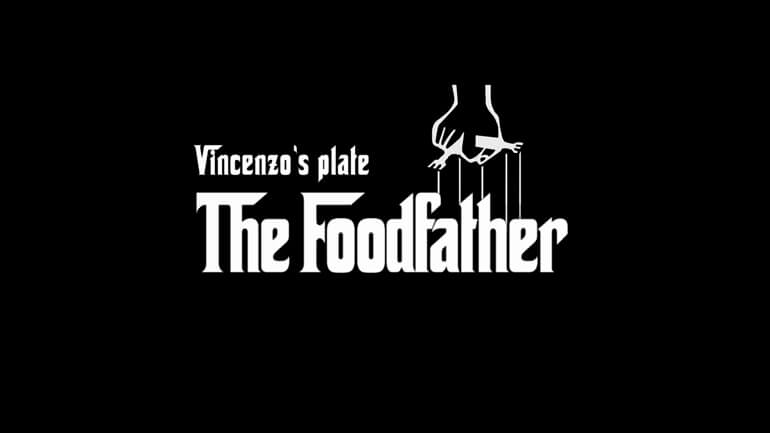 Imagine if the Godfather was a chef…
Vincenzo’s Plate has re-invented the Godfather Opening Scene by injecting a new theme into the infamous first scene – FOOD!
With Vincenzo’s Plate playing Don Corleone, a new spin is put on the real reason Bonasera needs to get revenge for his daughter and it’s nothing short of foodie genius.

If you love food just as much as you love the movie you will wish you had thought of this first. If not for the opportunity to be a part of the remake of this scene, but for the food enjoyed on set!

You will want to bow down and kiss the hand of Vincenzo for creating such a hilarious parody, but the real question is, do you want to see more?
Watch this hilarious scene from The FoodFather and comment if you would watch the rest of the movie! 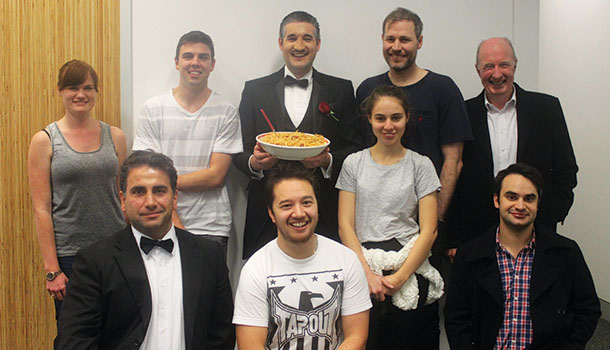 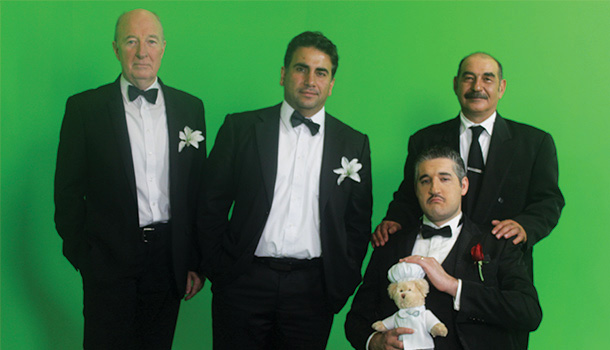 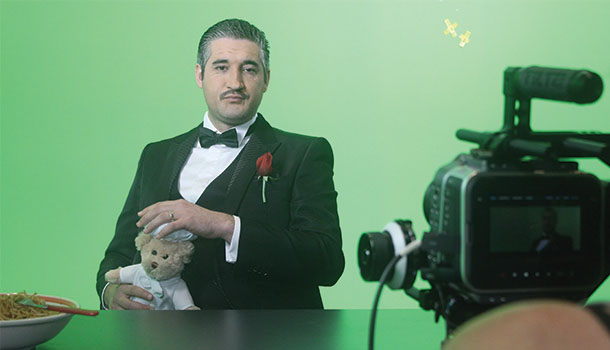 Vincenzo’s Plate has a You Tube channel
with a focus on cooking, determined to teach the world, one video recipe at a time that you don’t need to be a professional chef to impress friends, family and yourself with mouth-watering Italian Food Recipes right out of your very own kitchen, whilst having a laugh (and a glass of vino!). 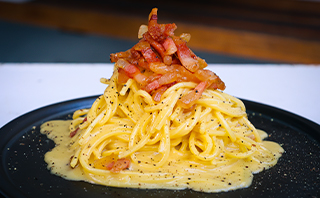 Spaghetti alla carbonara is a traditional Italian recipe and every time you make this dish,... 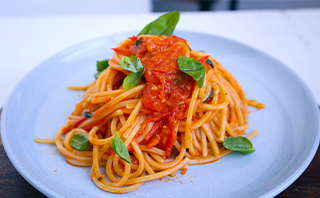 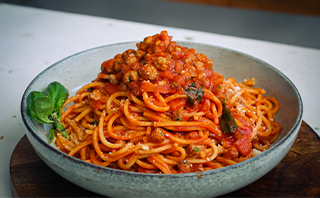 Spaghetti meatballs is a much-loved dish all over the world but too often I see... 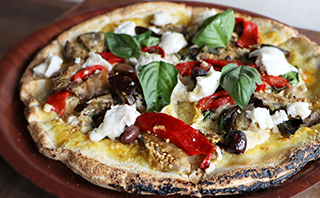 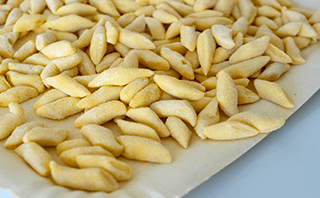 Gnocchi, undisputed rulers of Thursday lunches, a pillar of our Italian cuisine. Warm, soft and tasty,... 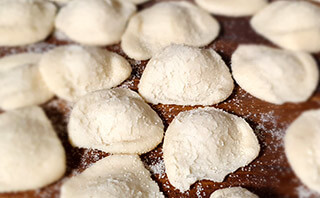 How to Make ORECCHIETTE 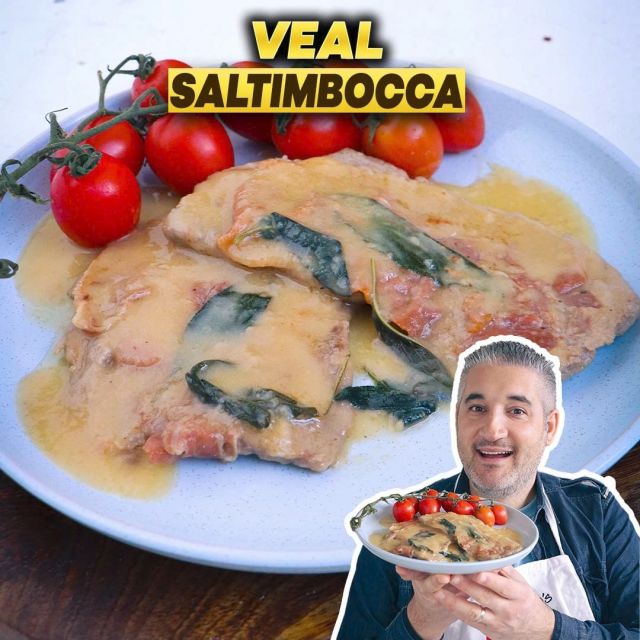 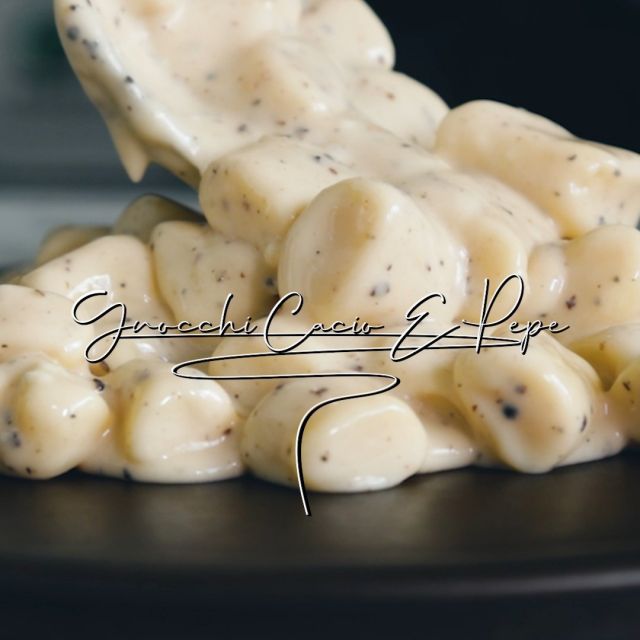 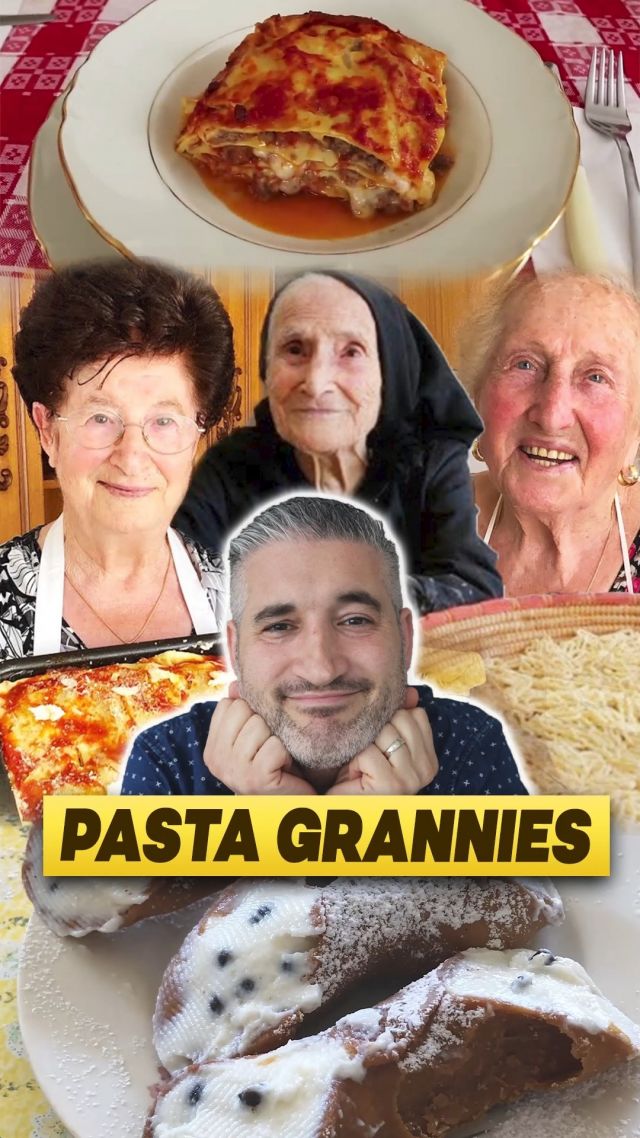 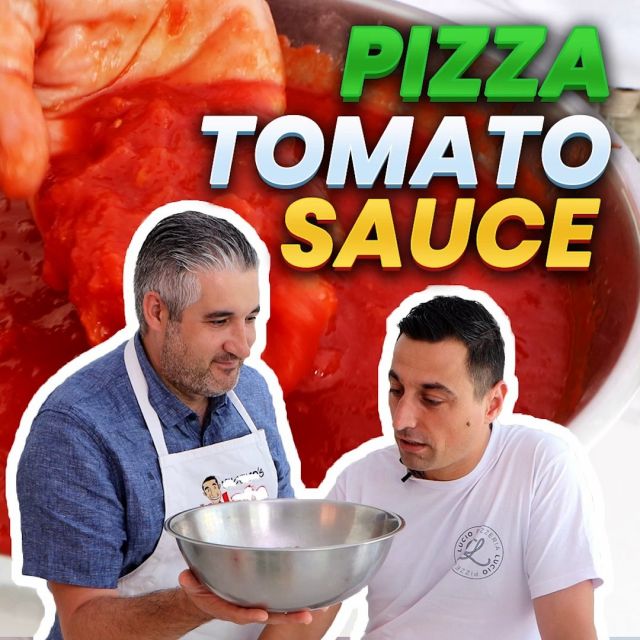 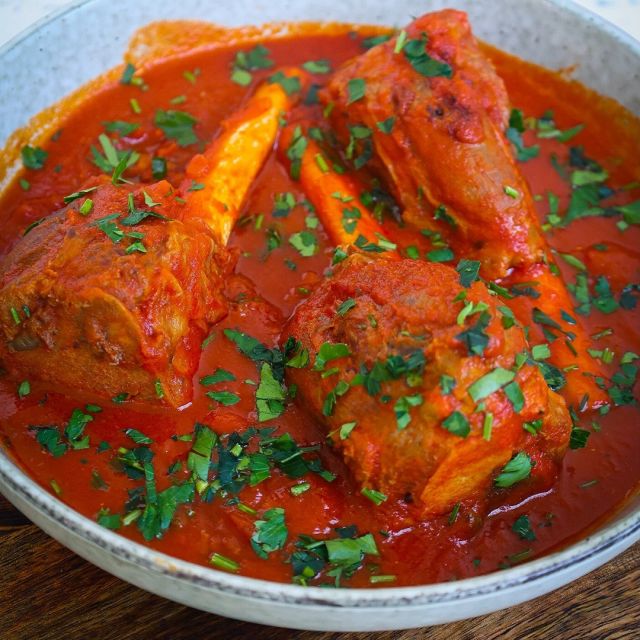 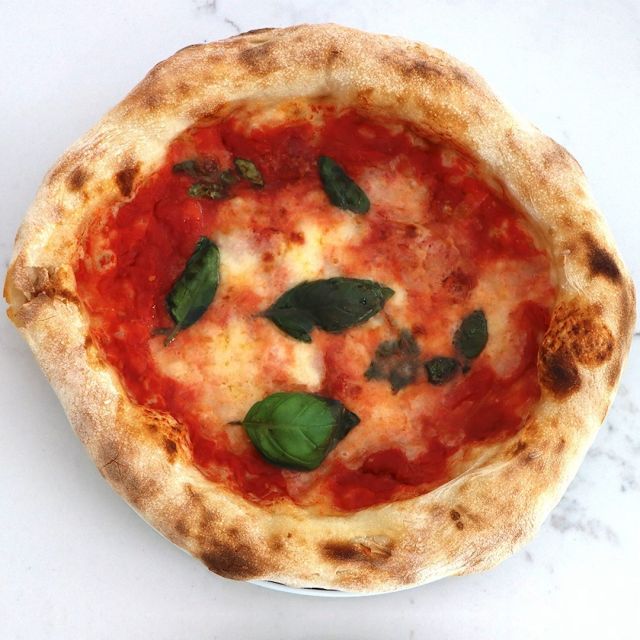 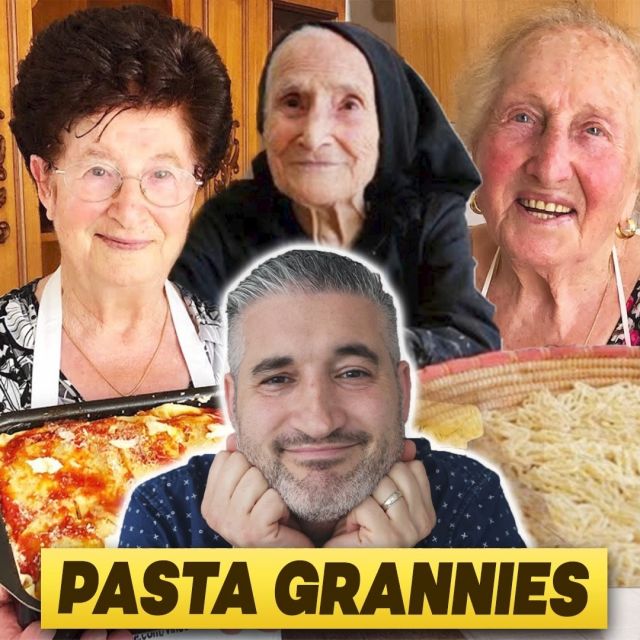 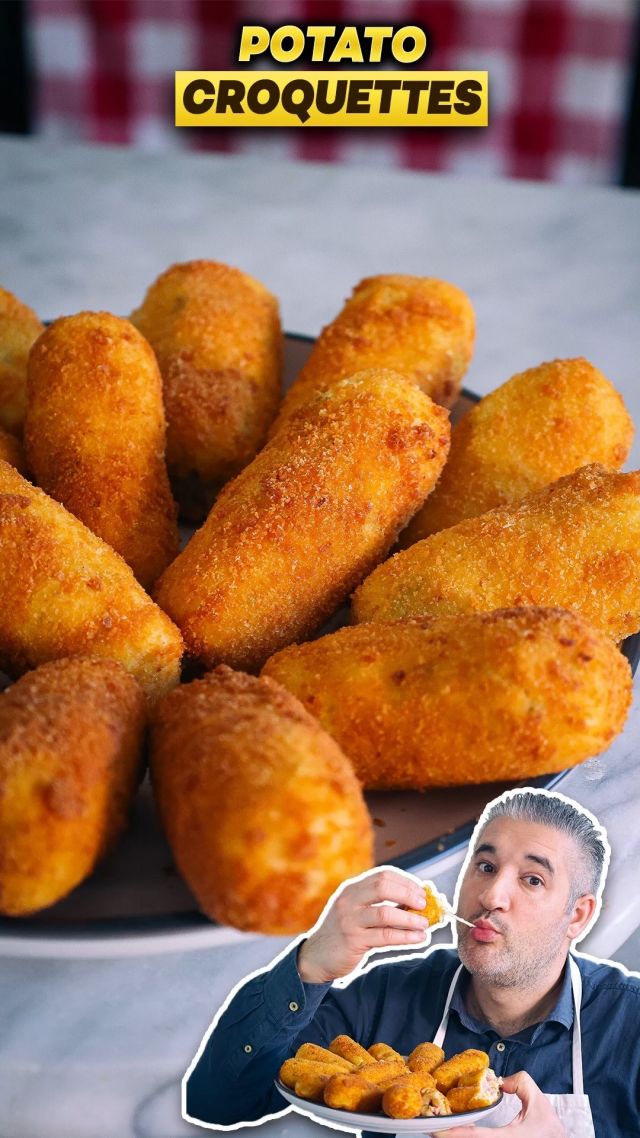 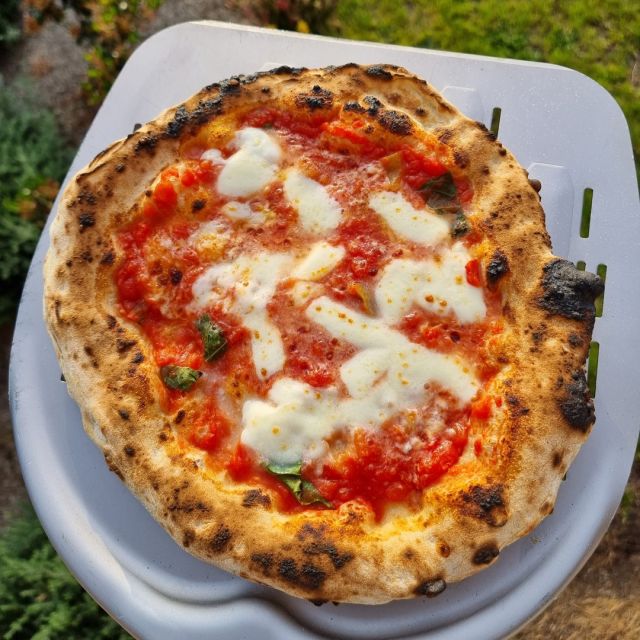 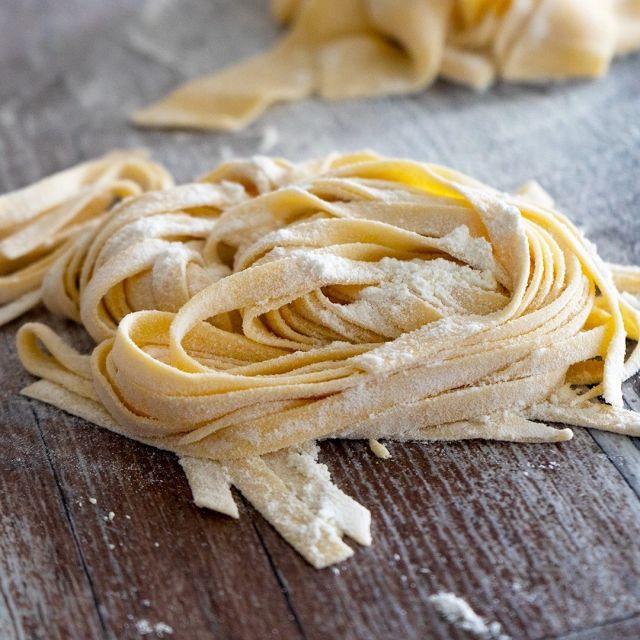 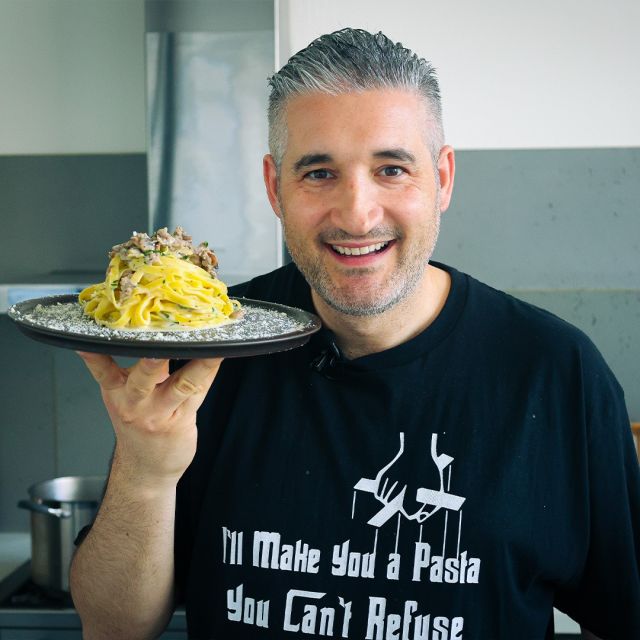 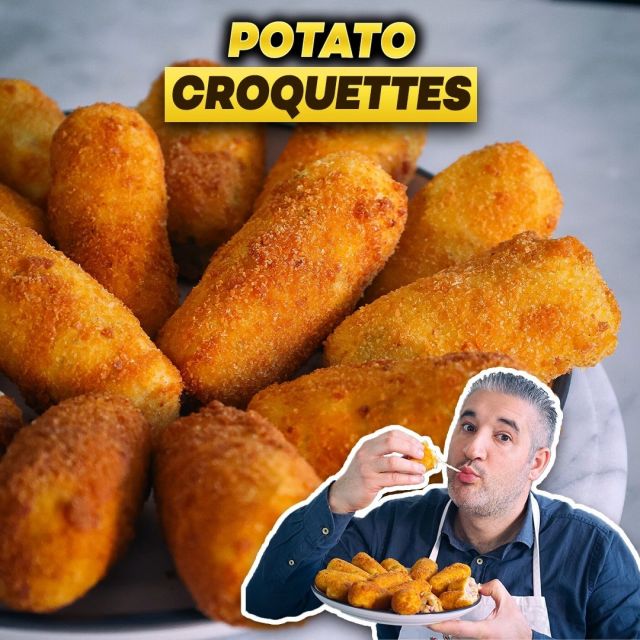